Well as I began using the Windows Vista SP1 update and putting it through its paces on my laptop. Some major concerns have come up which have now caused me to uninstall the service pack and wait till Microsoft gets it right before I install it again.

I predominantly use Firefox as my browser but after installing SP1 Firefox began hanging when loading pages, especially during tabbed browsing sessions. I tried to recreate this problem in IE7 but I could not recreate the problem. The router and modem are working fine and tested well on other computers in the network. After uninstalling add-ons and trying an upgrade to Beta 5 of firefox I still found the same problems occurring. Therefore I concluded that this is a conflict between Firefox and SP1, where does the blame lie? I would put the blame on Microsoft myself considering that Firefox was working fine before the update.

When shutting down the laptop the system would hang at “Shutting Down” at one point I left the system to see how long it would hang but after 45mins I decided it was time to hit the power button. After fixing some registry entries the main one being this:

This sped up the shutdown time a little but it would still hang on some shutdowns. With these to issues I have had enough of SP1, a service pack is supposed to enhance the usability of a system not cripple regularly used programs. At this time I am going to wait until the update is available through windows update. [NOTE] On my x64 VIsta system in the office I have not seen these problems, all though on that machine the update came through windows update. The x64 system is also a desktop and built with newer components.

Thats it for now, I patiently await a REAL service pack from Microsoft for Vista. 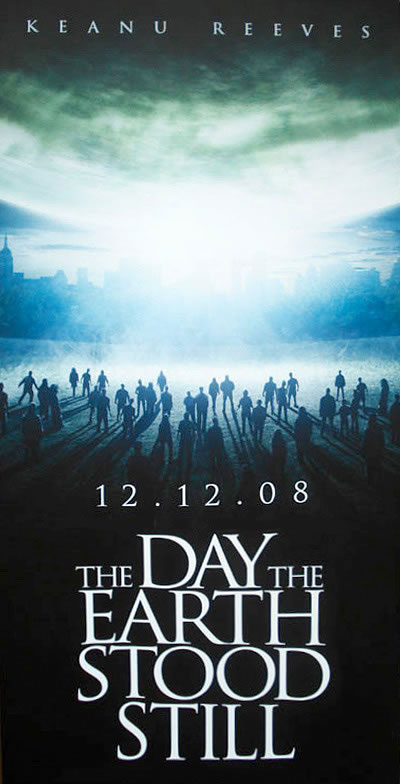