OMG the morons in the oil industry are at it again, gouging us to DEATH at the pumps. As prices creep up past $1.20/L here in Victoria I question why we the general population tolerate this idiotic money grab from the oil companies.

Really people we are the consumers NOT sheep, if all of a sudden for a few days the majority of the population just decided not to drive to work and ALL of those that could find alternate transportation DID then we would be taking control of our own destinies when it came to oil prices.

The extremely stuffed pockets of the thieves in the oil company board rooms are laughing all the way to the bank because they look at us a flock of sheep and they push us to the limits when it comes to what we pay for gas. Seriously they are like 3 year old kids that push and push to see how far they can get before mom and dad SNAP.

Imagine the control we the consumers would have if for one week we ALL carpooled, took the bus, rode a bike or just found another way to get to work or school. That would lower the amount of gasoline used by approx. 1/4 for 1 week, that would be a HUGE dent in the profits of the oil companies for that week and they would be forced to try and get our business again and get us driving. Well the only way to get us back in our cars and going out driving is to make it affordable again. It’s just like interest rates folks the lower the interest rate the more we borrow.

Yes there have been chain emails out there telling you not to buy gas from the big three but thats not going to really help. Reducing the fuel usage by a large percentage would really hurt them. For us really whats the hardship? For those that car pool you can have some interesting conversation with fellow co-workers you might not have had conversations with other wise. For those of us that would take the bus, subway, train we would be able to catch up on some reading or studying etc.

It would not be that big of a hardship would it really, the statement made would give the power back to the people and the big corporations that we are not sheep that can be controlled and brainwashed into thinking that 1.20/L is an acceptable amount to pay for gasoline.

Well that is my 2 cents on gas prices. I remember when I used to pay $0.47/L and that was only 13 years ago are you trying to tell me that inflation rates have forced gasoline up by over 250%. I am going to do a little more research tonight and I will make an addition to this post with the prices of crude oil in the mid 90’s compared to now. WHY ARE WE ALL WAITING FOR THE GOVERNMENT TO STEP IN WHEN WE ARE CAPABLE OF TAKING CONTROL OF THE PUMPS OURSELVES? 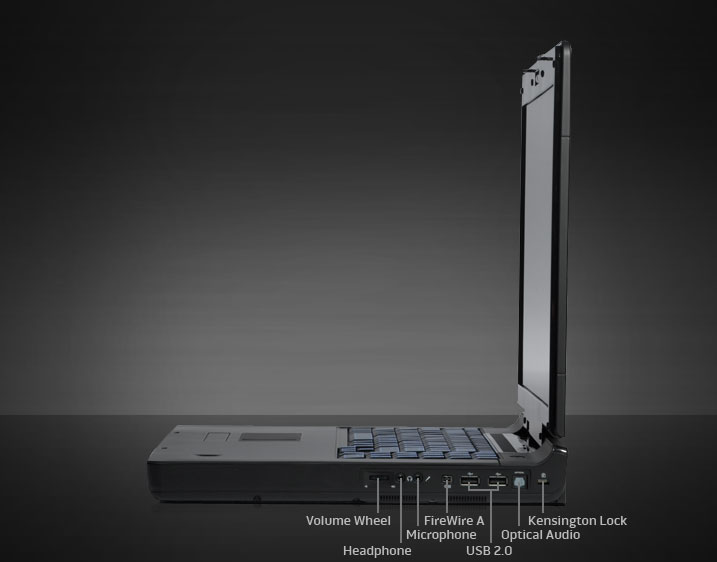 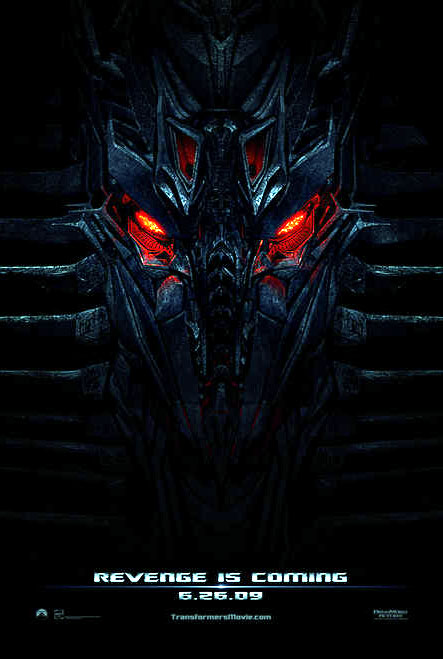